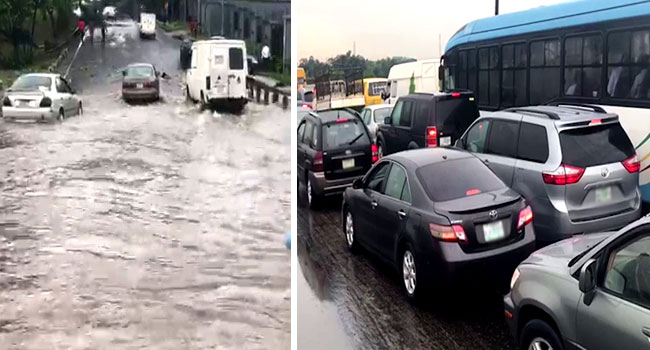 Floods have taken over parts of Lagos State following an early morning heavy rainfall in the nation’s commercial hub.

This has caused activities to get off to a slow start as traffic was moving at a very slow pace on most major roads.

Some of the major areas affected include the Alfred Rewane Road in Ikoyi, where rainstorm uprooted trees which fell on moving cars.

Apongbon axis in Lagos Island and Toyin Street in Ikeja were equally affected.

The rain, which lasted for more than one hour in some places, also left several roads flooded making it difficult for motorists and commuters to move.

At the Ogudu end of the Lagos-Ibadan Expressway, traffic was almost at a standstill as rainwater took over the road, forcing motorists to move at a very slow pace. 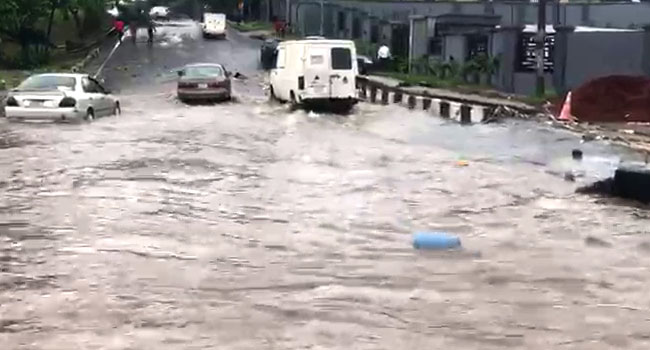 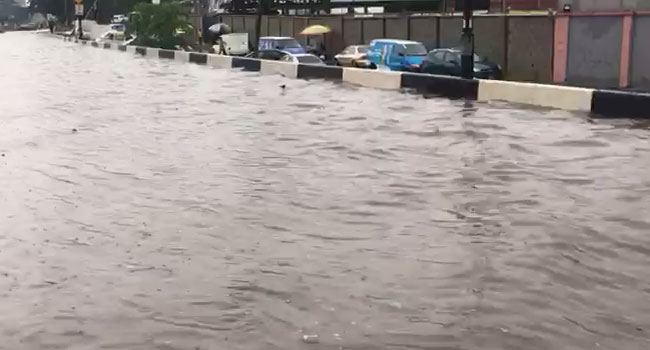 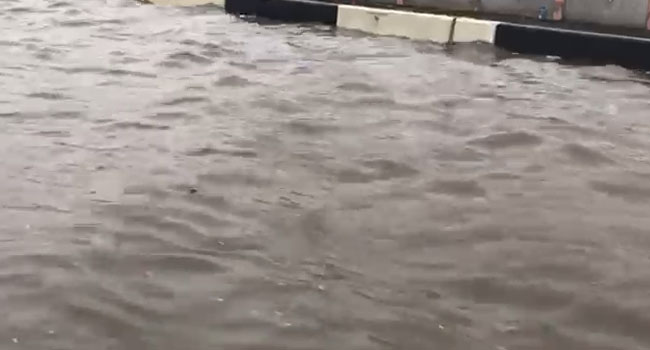 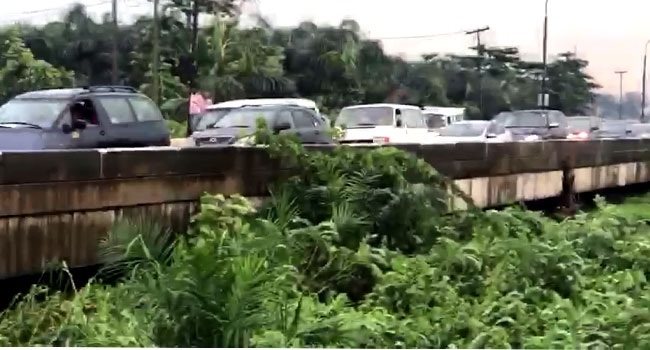 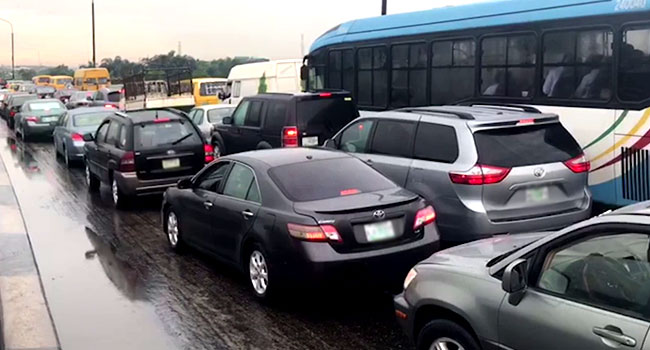 Flooding: Bayelsa Not Among 10 Worst-Hit States, Jigawa Is Number 1 – Minister