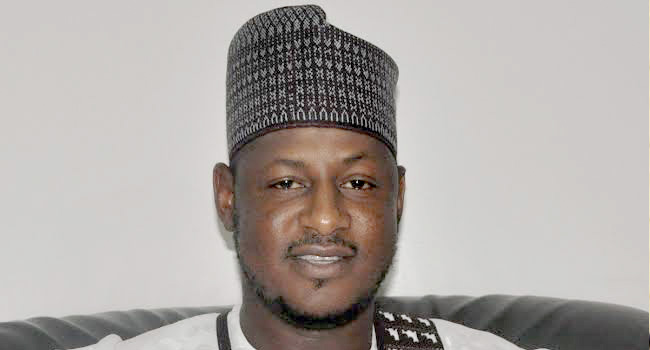 The Chairman of the Electoral Committee, Kaka Shehu, who announced the result at the Muhammadu Dikko Stadium, Katsina said out of the 1,805 delegates drawn from 361 Wards of the state, 1,801 were accredited with only four invalid votes noted at the end of voting.

Channels Television gathered that a total of nine Governorship aspirants in the State were in the race to succeed Governor Aminu Bello Masari.

The aspirants were a mix of former government officials and business men.

For instance, Radda who won the party’s ticket was the Director-General of the Small and Medium Enterprises Development Agency (SMEDAN). Inuwa who came second was a former Secretary to the State Government, while Masanawa who came third was the immediate past Managing Director of the Nigerian Security and Printing Company.

The state’s Deputy Governor, Manir Yakubu, was also in the race but finished outside the top three.

Others who jostled for the ticket are former Commissioner for Budget and Economic planning, Faruk Lawal Jobe; the immediate passed Managing Director of the Federal Mortgage Bank of Nigeria, Architect Ahmed Dangiwa; a Kaduna State based businessman, Senator Abubakar Yar’adua; Umar Abdullahi Tsauri Tata and as well as the former Chief Personal Security Officer to the President, Abdulkarim Dauda Daura. 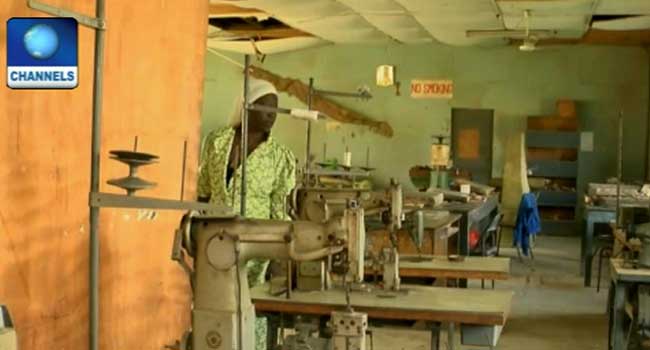 The Federal Government has been asked to pay more attention to building Nigeria’s industrial capacity, by giving priority to the development and funding of Industrial Development Centers (IDCs) across the country.

The Senate Committee on Industries made the call during a visit to the Industrial Development Centre in Owerri, the Imo State capital, as part of its oversight function.

The Committee, led by Senator Sam Egwu, decried the state of the centres across the country, stressing the need to prioritise the IDCs and ensure they become functional, in order to contribute to the nation’s Gross Domestic Product (GDP).

A member of the Committee, Senator Barnabas Gemade, observed that one of the major causes of Nigeria’s recession was the failure to develop its industrial capacities.

He added that countries like China and India were able to thrive due to the priority given to industrialisation.

“IDCs were meant to give a foundation of producing middle-level staff for industrialising the nation. And since they were not working very well, and have remained moribund in most of the centres, 23 of them in the country, our level of industrialisation is where it is, which is part of why the recession has come to this nation.

“Countries like India and China that were basically at the same level with Nigeria, are highly industrialised now because they paid attention to their development of industrial capacity, that is what is lacking here,” he said.

The Director-General of Small and Medium Enterprise Development Agency of Nigeria (SMEDAN), Dikko Radda, said to achieve full diversification of the economy, government should give more priority to industrialisation.

“I believe we are going to get it right this time because the lawmakers are here and they are the people that appropriate funds for the development of these centres.

“I believe they are really worried about it, and I believe that they are going to do something about it. The government will put more priority on the IDCs,” he said.