Two aircraft of the Nigerian Air Force (NAF) have been involved in an accident.

This was disclosed on Friday in a statement signed by the NAF Director of Public Relations and Information, Air Commodore Ibikunle Daramola.

Daramola said the air accident occurred during rehearsals for the Independence day celebrations.

“I wish to confirm an air incident involving 2 Nigerian Air Force aircraft taking part in the rehearsals for the 58th Independence Day Celebrations,” he said.

Daramola did not state if the accident was a collision or a crash.

One of the aircraft was reported to have gone up in flames before it eventually crashed.

The Nigerian Air Force in a different press release later on Friday announced the death of one of its pilots who was involved in an accident.

NAF Director of Public Relations and Information, Air Commodore Ibikunle Daramola, made the announcement on Friday.

“It is with a heavy heart that I regretfully announce that one of the pilots who successfully ejected from one of the F-7Ni aircraft that crashed earlier today has passed on. May his soul RIP,” Daramola said. 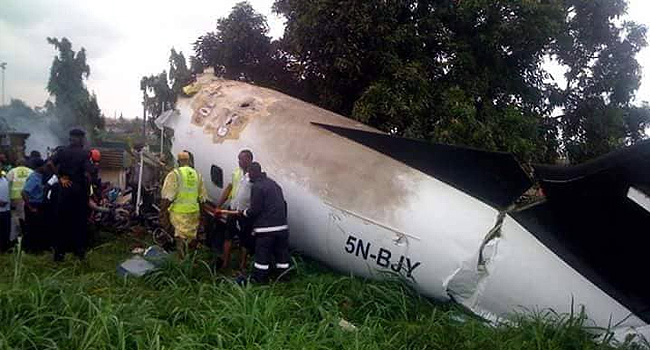 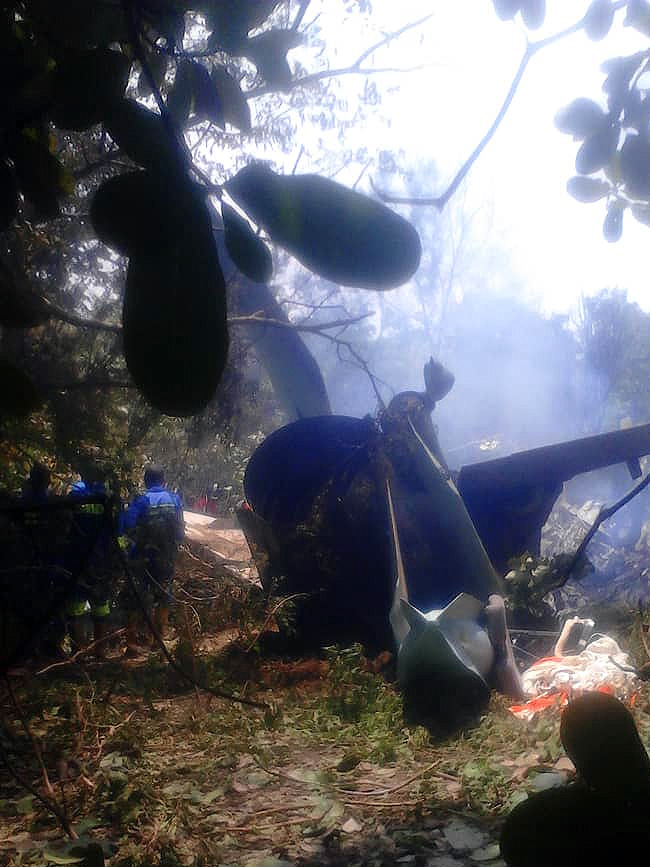 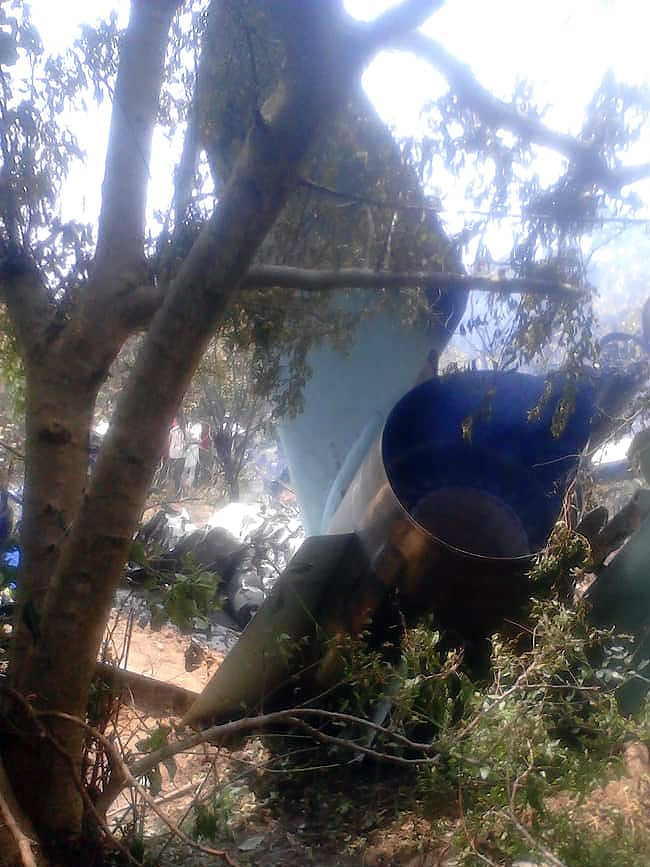 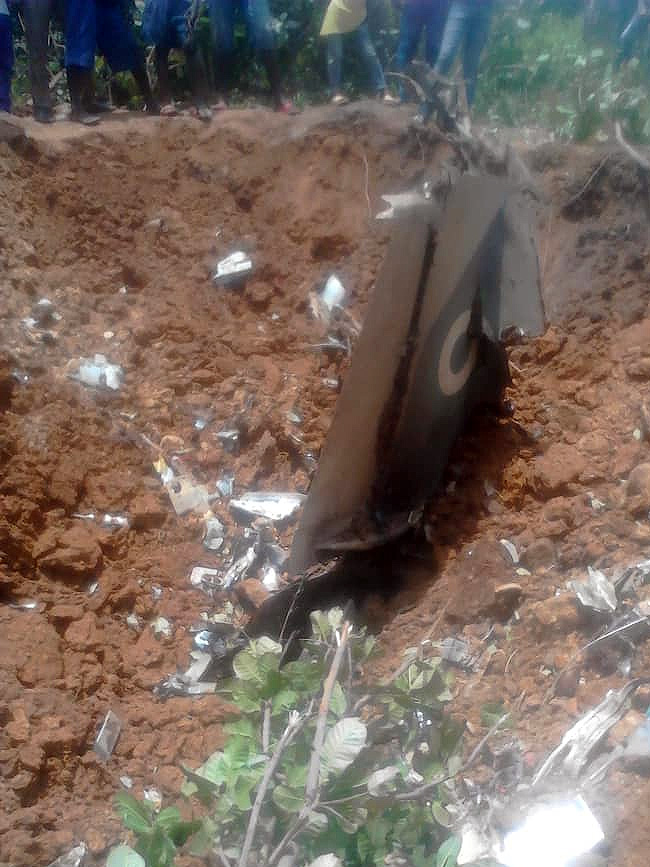 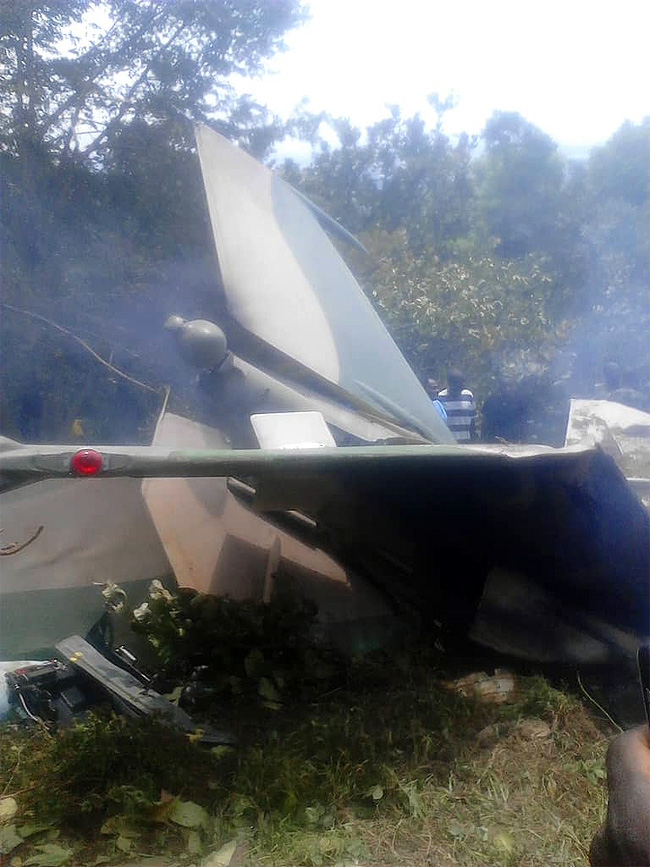 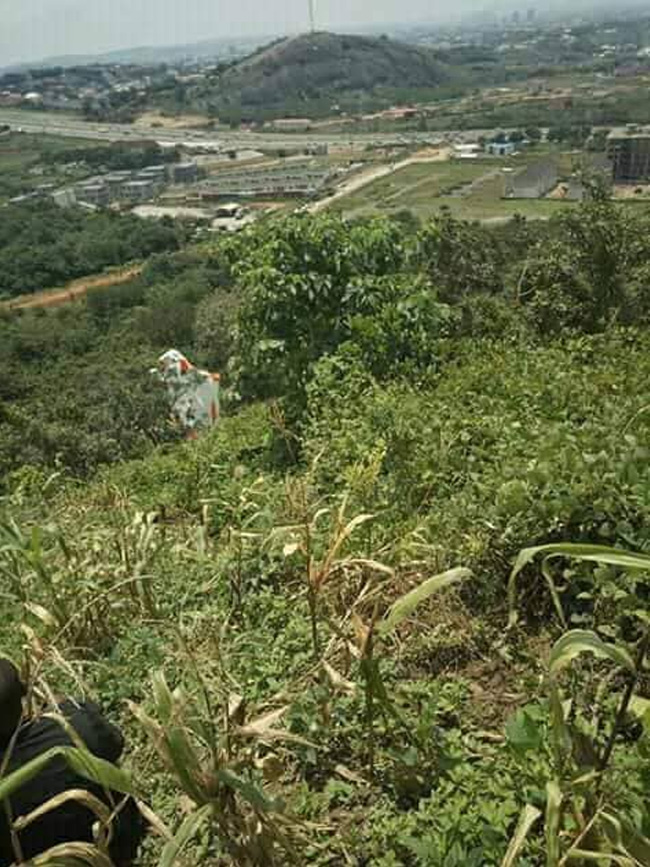