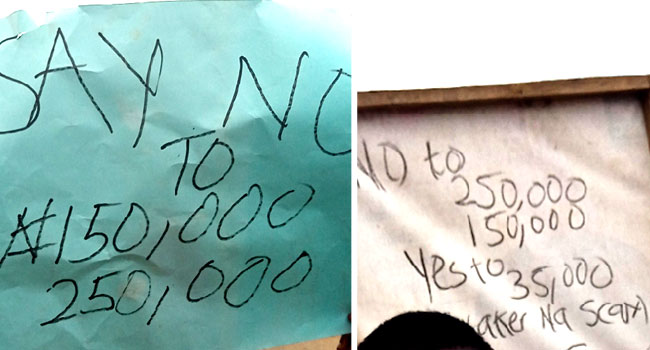 Students of the Ondo State University of Science and Technology (OSUSTECH), Okitipupa have protested against the alleged increased tuition fees.

The protesters grounded activities at the institution on Monday over what they described as outrageous school fees introduced by the management.

Carrying placards with various inscriptions, the students blocked the Okitipupa-Igbokoda Road, obstructing the flow of traffic on the route.

The Registrar of the university, Felix Akinlusi, confirmed the protest to Channels Television, noting that it was peaceful.

He added that the management of the institution has directed the students to proceed on a two-week mid-semester break. 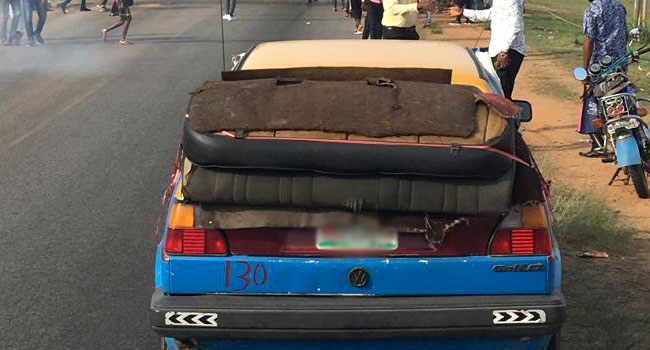 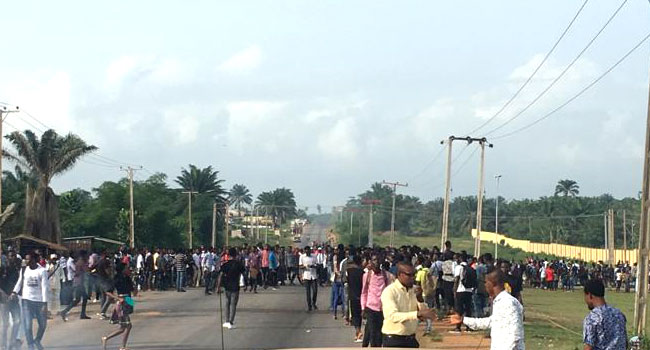 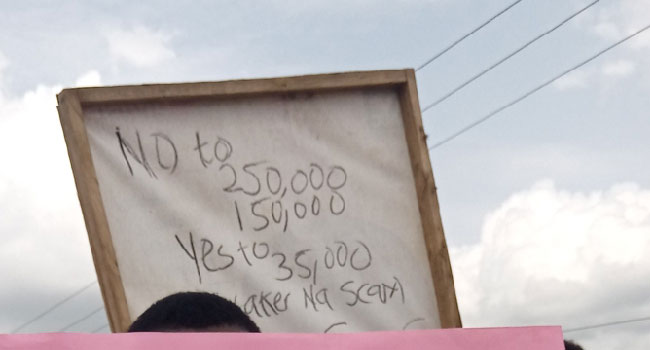 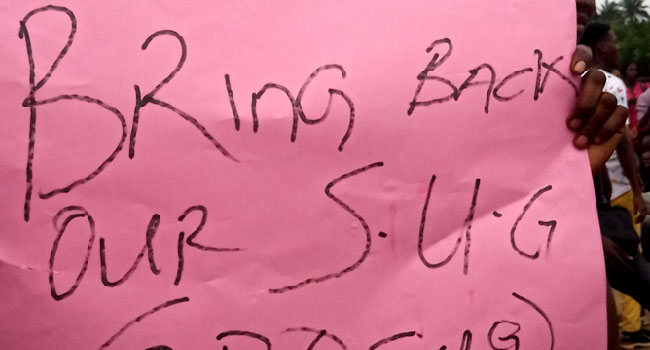 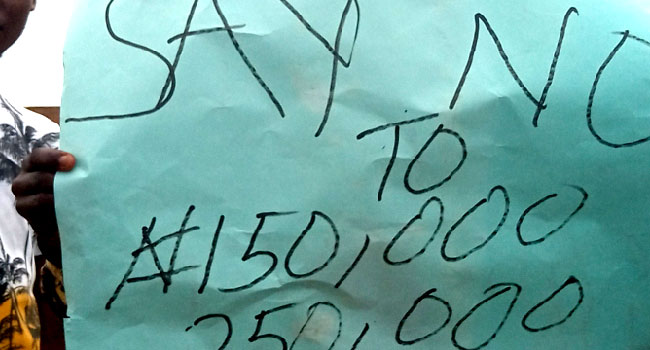 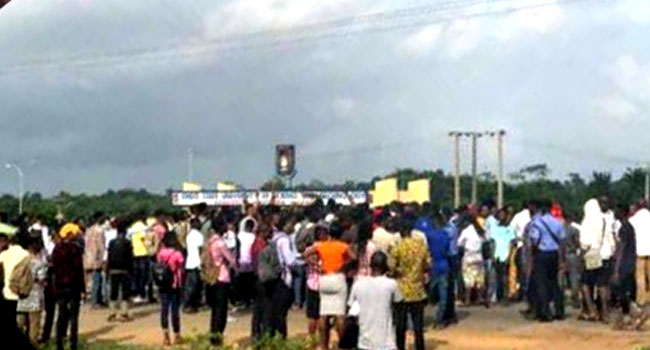