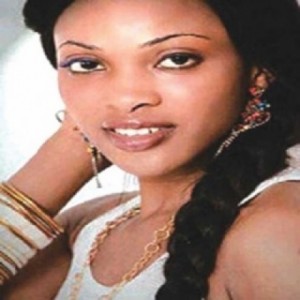 The Lagos State High Court sitting in the Igbosere area of Lagos Island will on March 23 deliver judgment in the trial of four men charged with the gruesome murder of Cynthia Osukogu, a postgraduate student of Nassarawa State University.

Justice Olabisi Akinlade fixed the date on Thursday after counsel to the Lagos State government and those who represented the defendants adopted their final written addresses.

The late Cynthia Osokogu was murdered on July 22, 2012 at Cosmilla Hotel, Lake View Estate, Festac Town in Lagos by men she allegedly met and became friends with on the popular social media platform, Facebook.

They were all arraigned before the court on a six-count charge of conspiracy, murder, stealing, reckless negligence and possession of stolen goods, charges brought against them by the Lagos State government.

They all pleaded not guilty to the charges.

One of the defence counsel, Victor Opara urged the court to dismiss the charges against the defendants because the state had failed to link them to the crime.

The lawyer also argued that it is the law that in any situation where the prosecution fails to prove its case beyond reasonable doubt, the court must rule in favour of the defendants.

However, the Lagos State Director of Public Prosecution, Mrs Idowu Alakija urged the court to convict the defendants on the strength of the evidence the state has placed before it.