The death toll from the recent attack on Karamai community in Kaduna State has risen from 29 to 40.

Governor Nasir El-Rufai confirmed the figure on Saturday during his visit to the village in Kajuru Local Government Area of the state.

Many gunmen were said to have invaded the village in the early hours of Tuesday last week while the residents were still asleep.

During the invasion, the assailants shot sporadically and razed no fewer than 40 houses before the arrival of security operatives.

They were also reported to have ambushed a police patrol team in the area, killing a policeman in the process.

Worried about the incessant attacks in the local government, Governor El-Rufai suspended his political campaigns to visit Karamai, in company with heads of security agencies in the state.

On his arrival, he went round the community to access the level of destruction after which received a briefing from the villagers on how the incident occurred.

The governor who addressed the victims taking refuge at a primary school in the community described the attack as “man’s wickedness against his fellow being”.

He assured them that the state government would soon set up a judicial commission of inquiry into the remote and immediate causes of the recent conflict in several communities in Kajuru Local Government, with a view to bringing the perpetrators to justice.

Governor El-Rufai, however, appealed to the people to be calm and not to engage in any form of reprisal.

He also promised them that his administration would ensure that the access road to the community was given prompt attention.

Communities in Kajuru Local Government Area have witnessed a series of attacks that have left scores of people dead with many others displaced recently.

On February 11, gunmen attacked at least over four villages – Maro Gida, Iri, Ungwar, and Barde, among others.

The state government had confirmed the death of 66 people during the attack, while several houses and farmlands were destroyed.

The fragile peace in Karamai, an agrarian community, took a capital flight two weeks later as gunmen invaded the village.

The attack which lasted for hours left behind a tale of grief, sorrow, and lamentation, as residents of the community were rendered homeless in their own land.

But they are hopeful that the proposed judicial commission of inquiry by the government would go a long way in finding a lasting solution to the security challenge in the community. 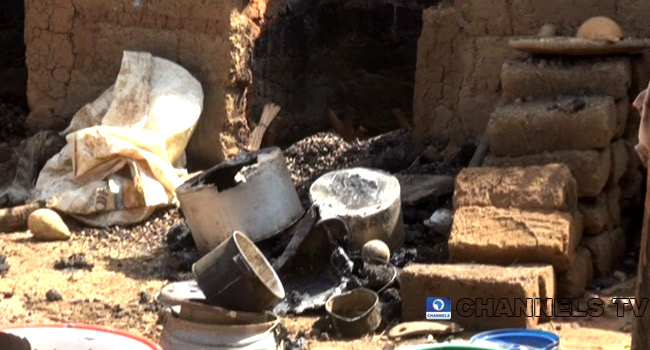 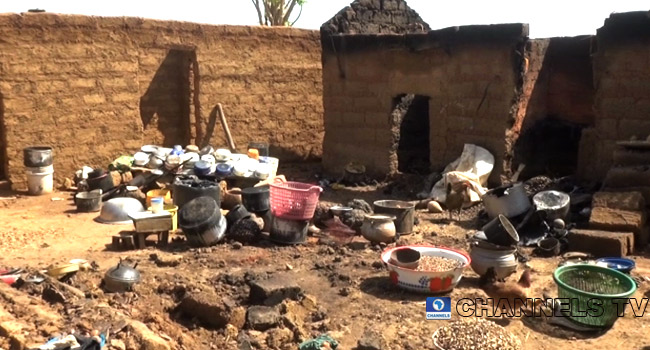 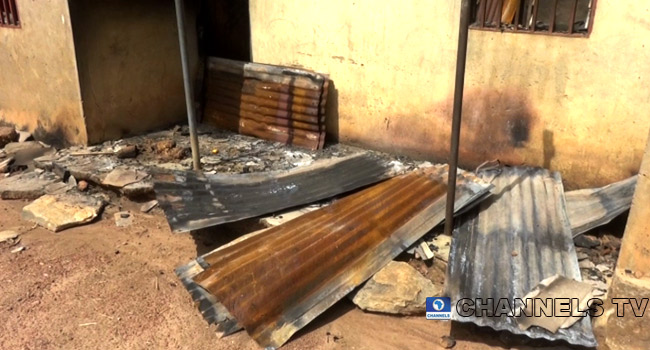 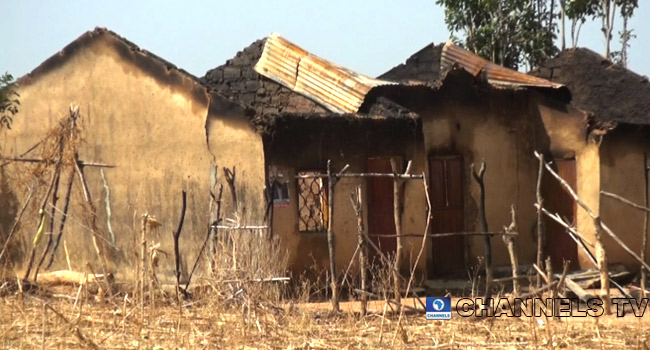 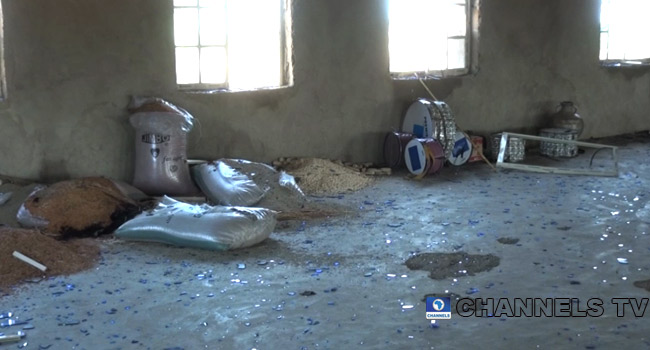 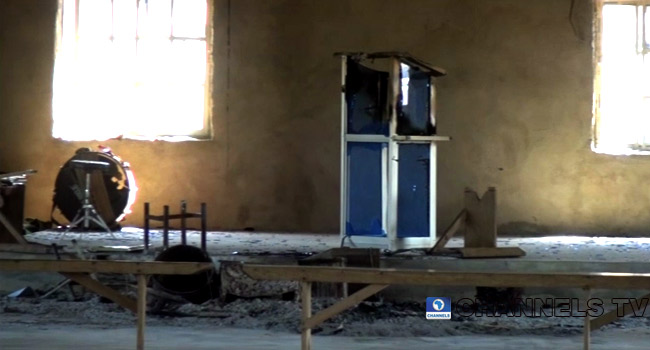 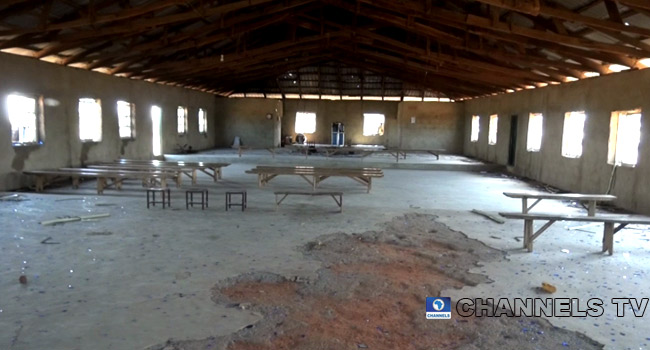 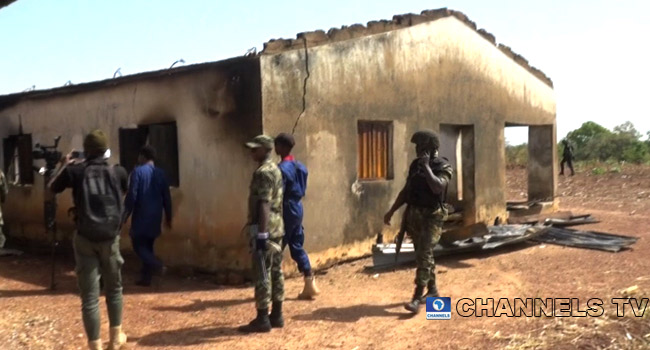 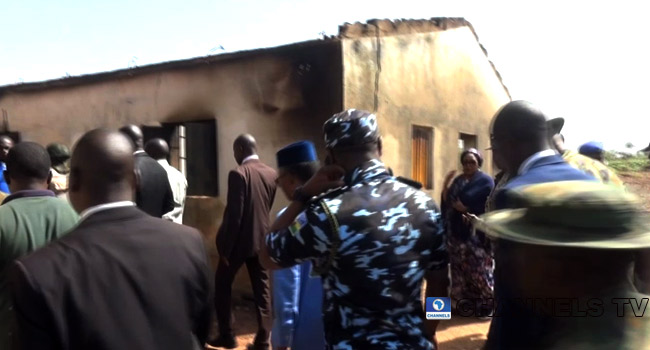 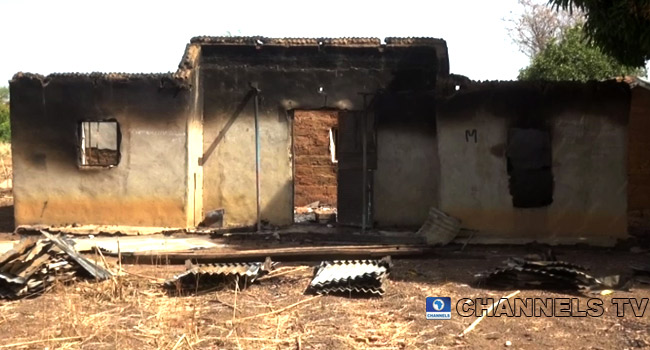 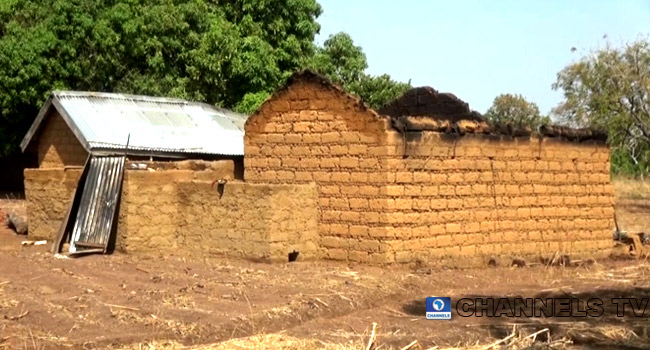 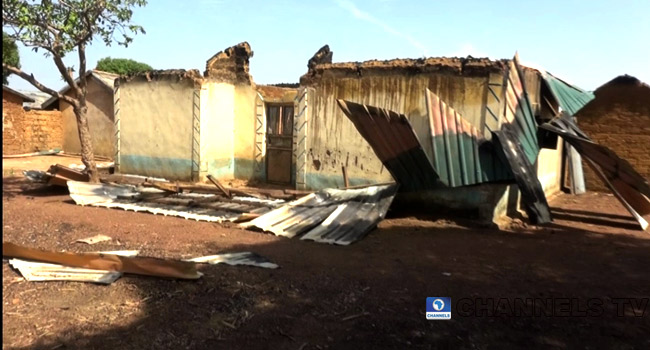 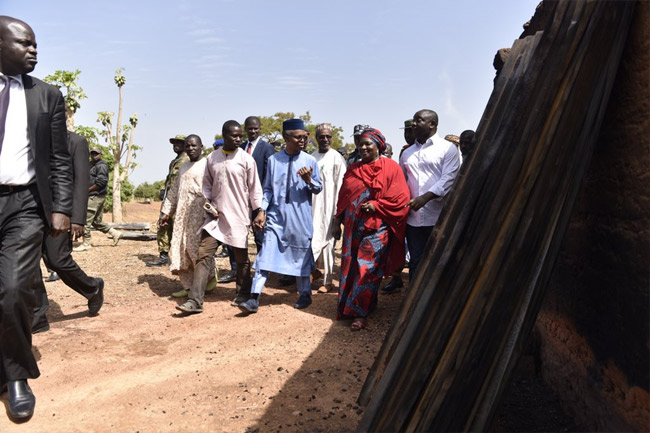 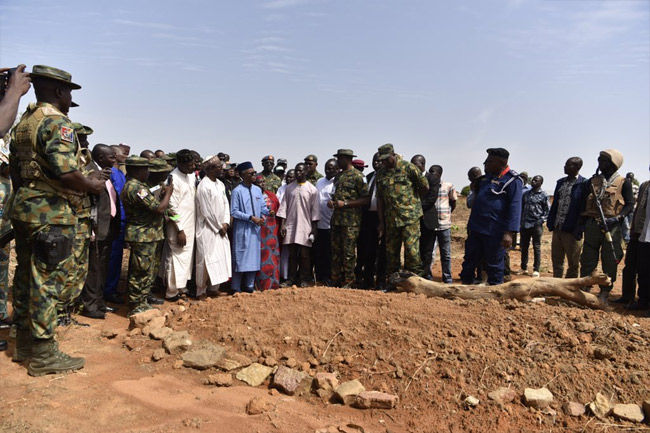 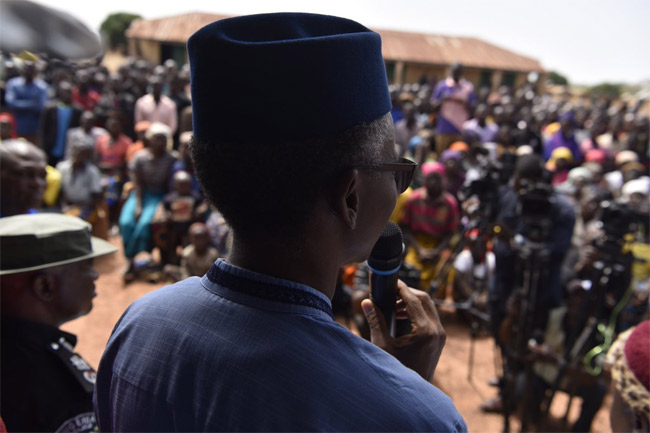 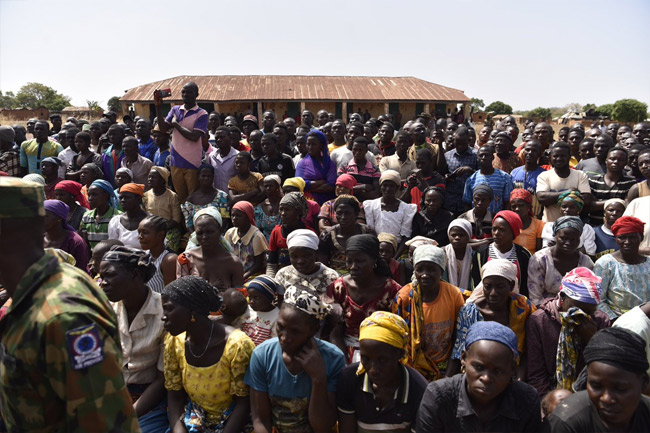 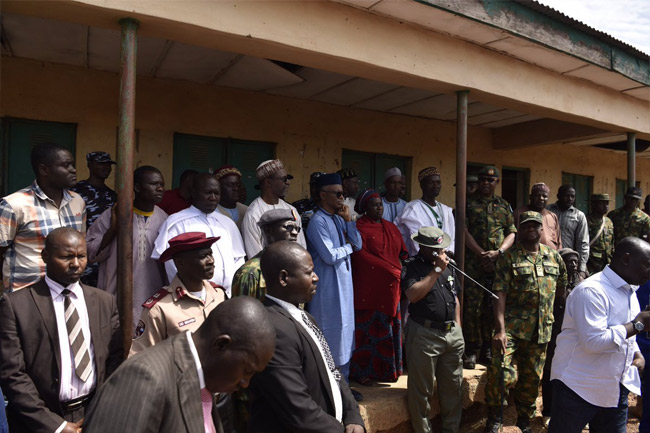 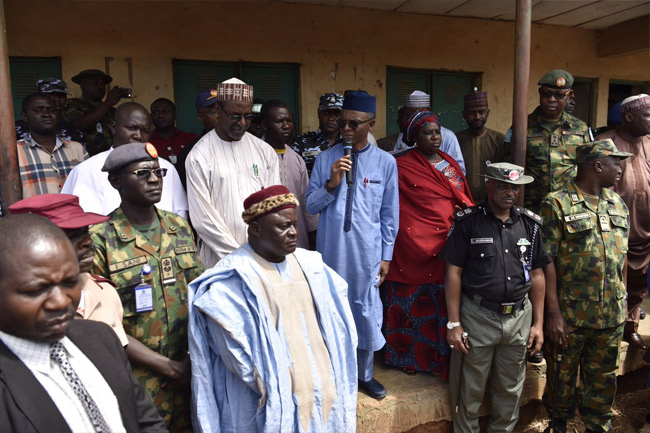